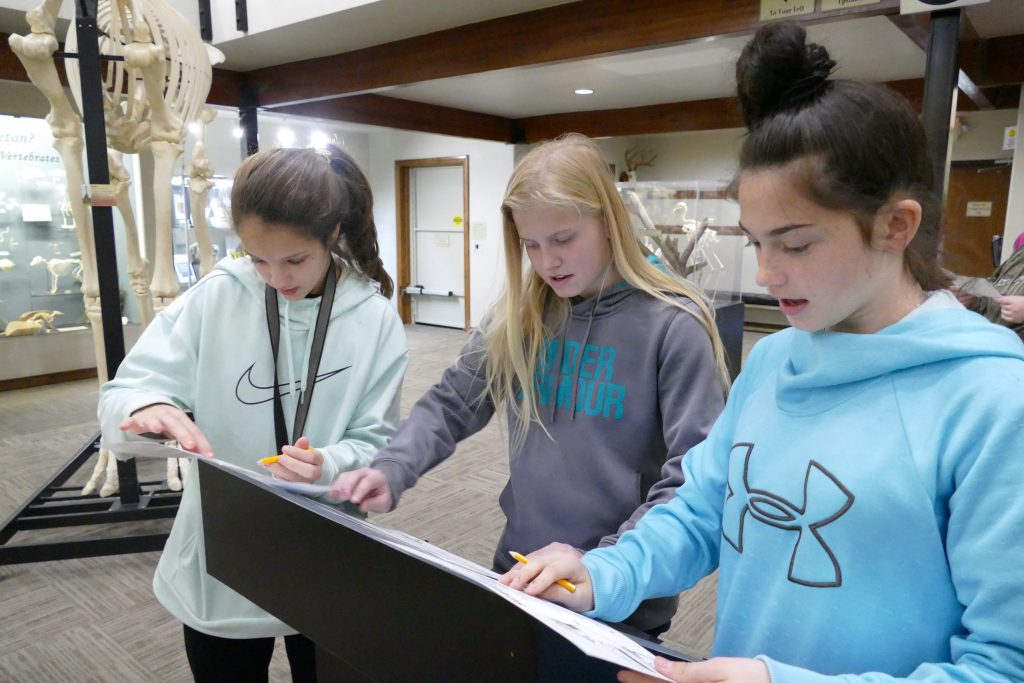 Savanna GEAR UP students tour the SKELETONS: Museum of Osteology

Thirty-two GEAR UP students from Savanna recently traveled to Oklahoma City to tour the SKELETONS: Museum of Osteology. The museum is a unique, one of a kind educational experience that focuses on the form and function of the skeletal system with hundreds of skulls and skeletons on display from around the world. The tour began with an introduction to osteology given by Museum Manager Kathryne Thorne. She explained the difference between extant which is still existing and extinct which is not existing. Thorne explained the process of cleaning and assembling the skeletons. She showed the students a current carcass being 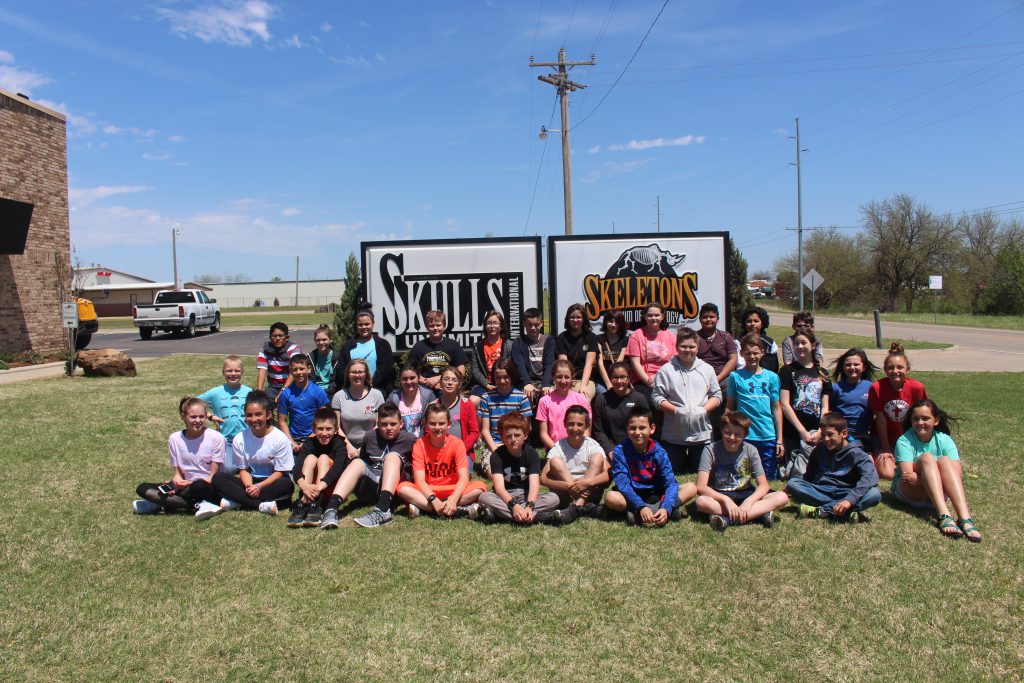 Thirty-eight McAlester sixth grade GEAR UP students recently visited the Skeletons: Museum of Osteology in Oklahoma City, Okla. The museum is so unique that it has been featured on national television programs, such as Modern Marvels and Dirty Jobs. Students were divided into two groups for the day. Group one started the day by participating in one of the museum’s 12 educational programs while Group two participated in a scavenger hunt throughout the museum. After the first educational program, the second group had the opportunity to participate in the educational program while the first group conducted their scavenger hunt. The 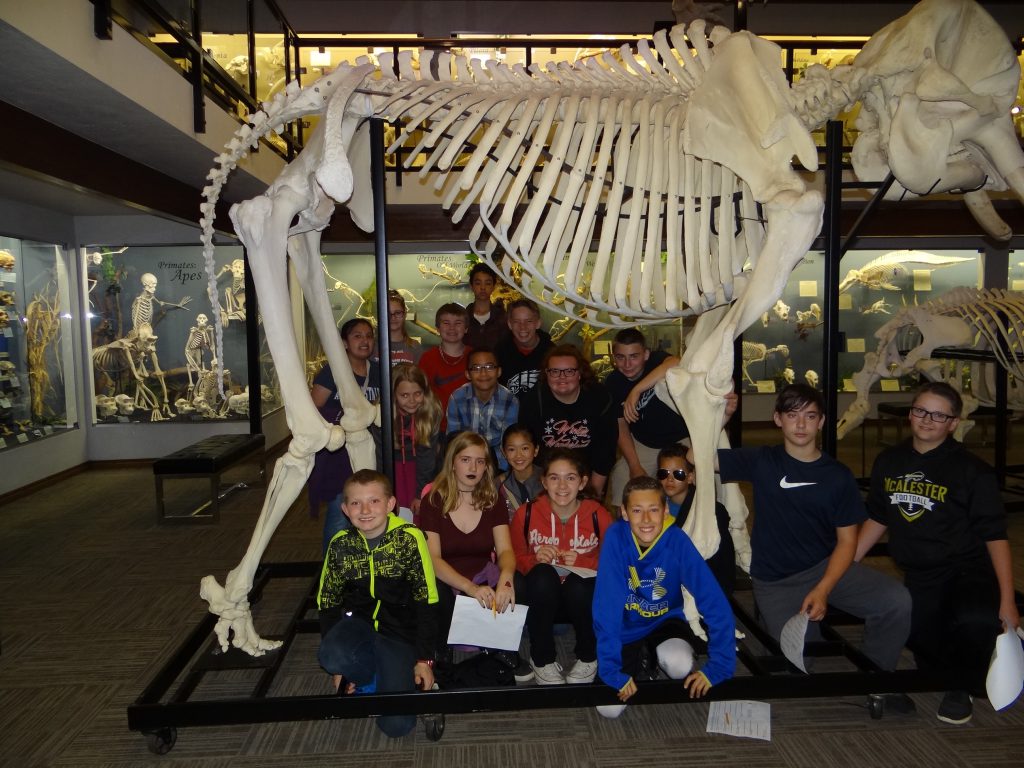 Thirty-eight McAlester GEAR UP students recently traveled to Oklahoma City to visit the SKELETONS: Museum of Osteology. Students were welcomed to the museum with multiple skeletons in the lobby area. Inside they divided into two groups. One group participated in a scavenger hunt of the museum exhibits while the other class moved to the classroom for an “Animal CSI” lesson. From comparative anatomy to classification to adaptation and locomotion, SKELETONS has been designed with learning in mind. Currently displaying over 300 skeletons from all corners of the world, visitors have a unique opportunity to compare and contrast many rare species