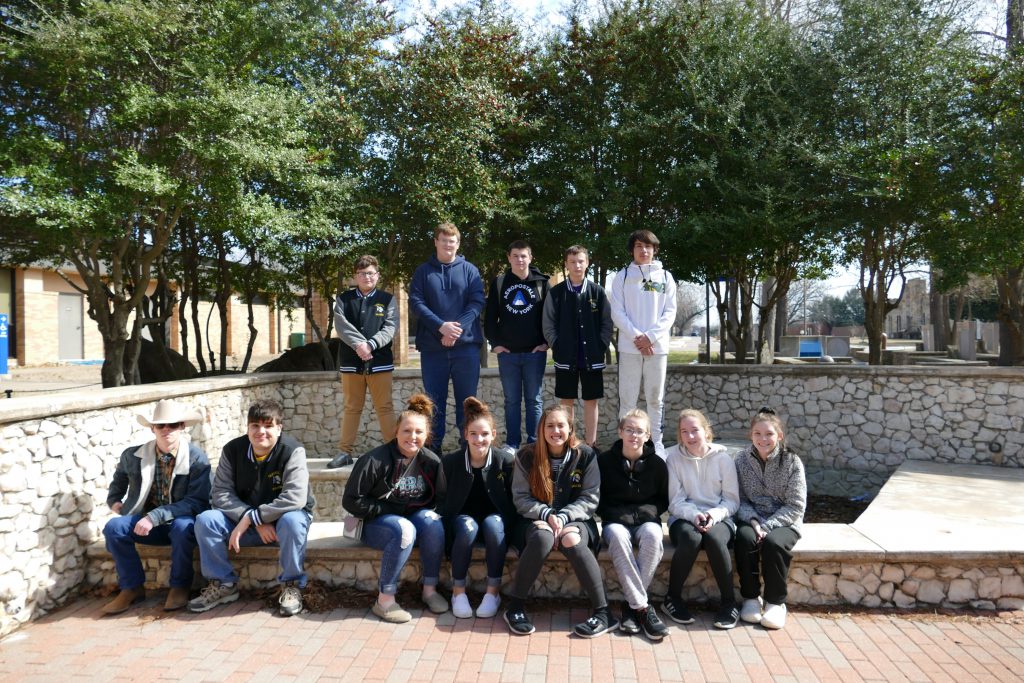 Thirteen Tannehill eighth grade GEAR UP students recently toured Murray State College in Tishomingo, Oklahoma. Students were greeted by Outreach and Recruitment Coordinator Craig Kelley who gave them an introduction to college life and expectations. He stated that the Murray motto is, “From here, you can go anywhere.” They began the tour of the campus inside the gunsmithing building, which is 1 of 4 programs in the country. From there, they visited the Library and the Paul J. Park Student Union, where they learned about the benefits each of these locations that students can access. Next, they toured the Veterinary 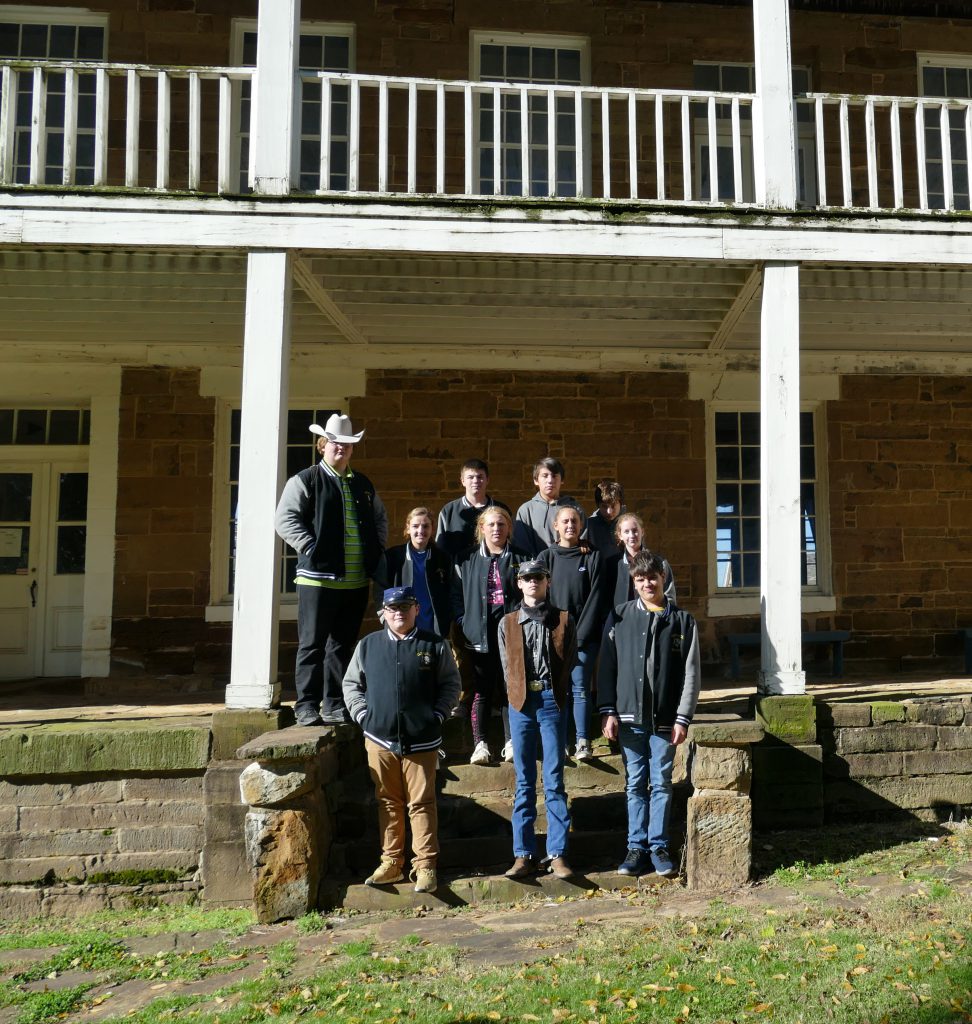 Tannehill eighth grade GEAR UP students recently visited the Fort Gibson Historic Site in Fort Gibson, Oklahoma. Students began the day by watching a video about the history of Fort Gibson. After the video, took a walking tour of the site, which includes a reconstruction of the early log fort and the stockade, as well as original buildings from the mid-1800s. GEAR UP students learned that Fort Gibson served as a pivotal role in the political, social and economic upheaval that marked the westward expansion of the United States. Fort Gibson Historic Site is a National Historic Landmark with operating 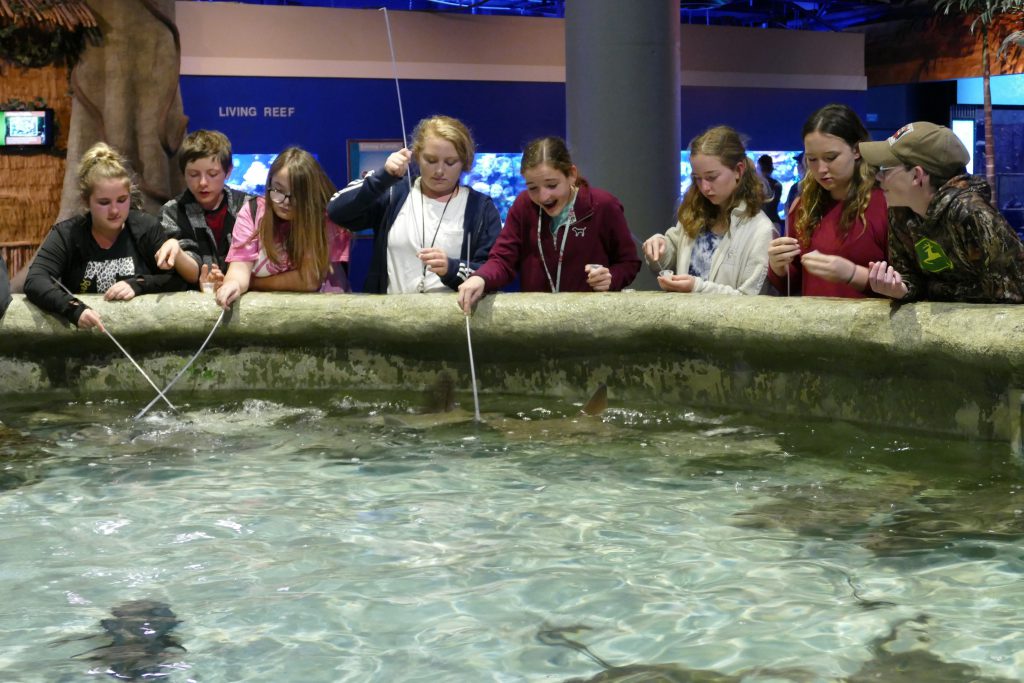 Twenty Tannehill seventh and eighth grade GEAR UP students recently visited the Oklahoma Aquarium in Jenks. Students began the day on the “Behind the Scenes” tour led by Jamie Gaylor, Oklahoma Aquarium Volunteer Coordinator. “Our moral responsibility is to give the animals the very best quality of life,” Gaylor said. “Animal welfare comes before anything else at the aquarium.” The first stop on the tour was Sea Turtle Island, an exhibit that is home to two loggerhead sea turtles and tropical fish. Students toured behind the 56,000-gallon tank, learning about the educational components of the endangered status of sea turtles, 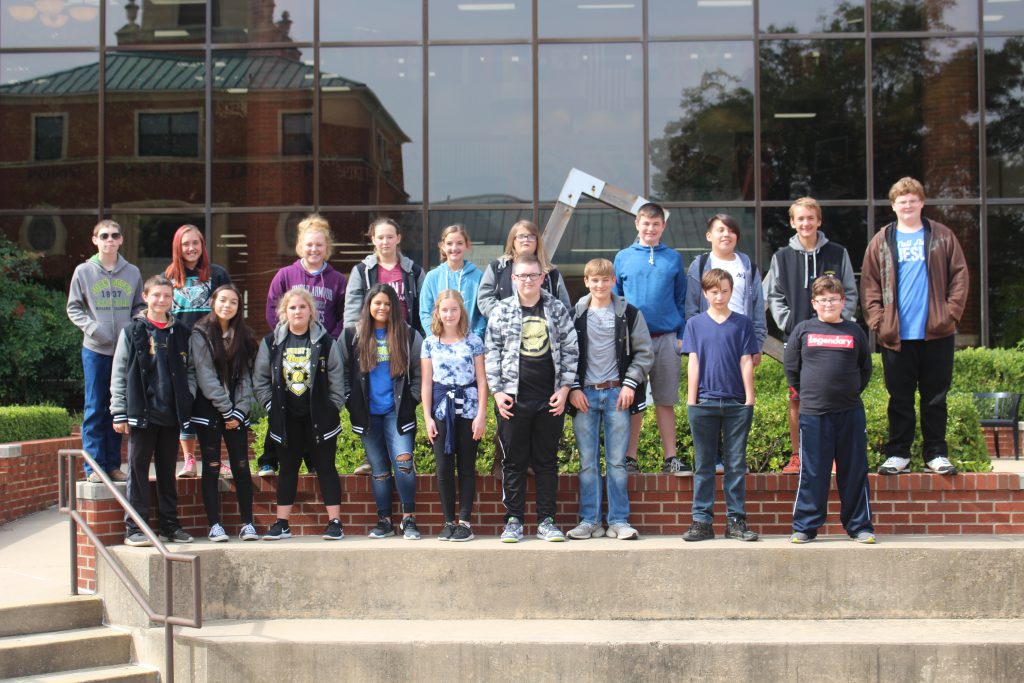 Nineteen Tannehill seventh and eighth grade GEAR UP students recently toured East Central University in Ada. Students began the day by dividing into two groups, each being guided by ECU representatives, Chandler Wilson and Alyson Chapman. Students took a walking tour of the campus, learning about many aspects of campus life. The tours began in the Bill S. Cole University Center where they saw the student recreation areas and fitness center. Students moved to the Memorial Student Union Complex which houses the campus bookstore, health services, and Taff Cafeteria. Students saw Linscheid Library and the Charles F. Spencer Administration Building 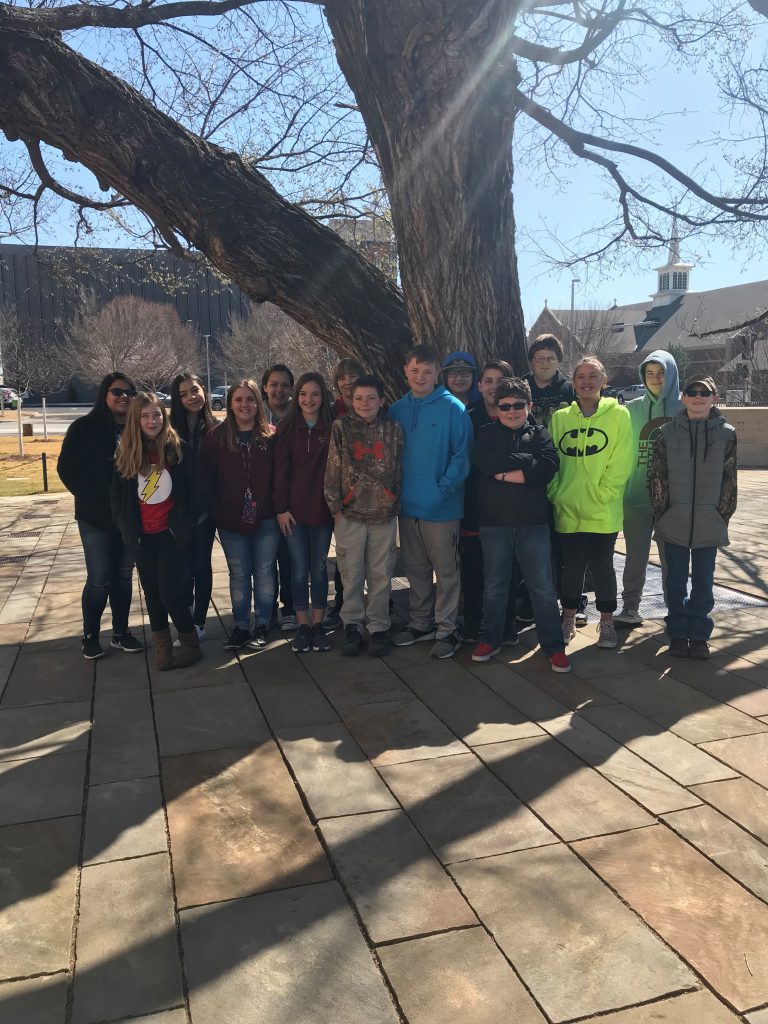 Sixteen Tannehill sixth and seventh grade GEAR UP students recently visited the Oklahoma City National Memorial Museum. The museum and memorial was established to remember and honor those who were killed, those who survived, and those who were affected by the bombing of the Alfred P. Murrah Federal Building on April 19, 1995. In months after the bombing, it became apparent that there was an overwhelming support for the creation of a permanent memorial and museum. The Alfred P. Murrah Federal Building was home to 17 federal agencies, including the Department of Agriculture, Social Security Administration, and Bureau of Alcohol,