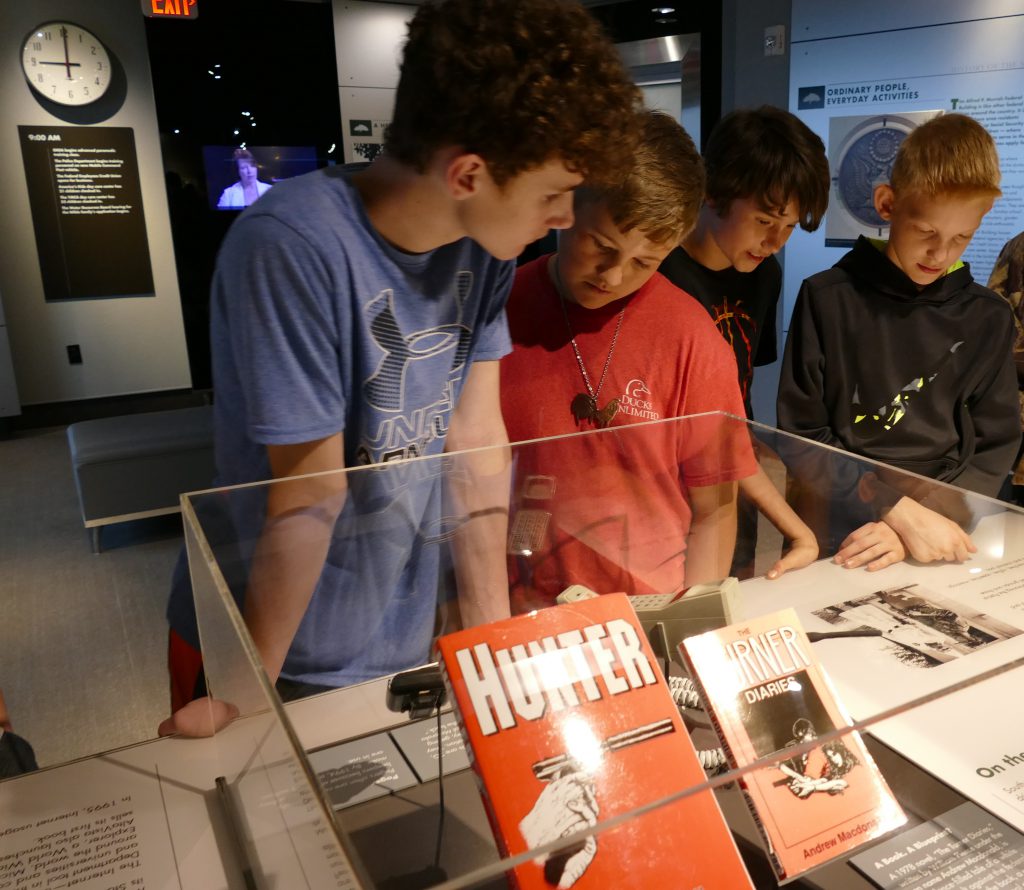 Fourteen GEAR UP students from Pittsburg Public School recently toured the Oklahoma City National Memorial and Museum located in downtown Oklahoma City. The Memorial commemorates the bombing of the Alfred P. Murrah Federal Building in Oklahoma City on April 19, 1995. After viewing a brief introductory video, students toured the Memorial Museum following the timeline that led them through the story of the bombing from early in the morning of April 19, 1995, to the days and weeks that followed the tragedy. Students examined the artifact cases which held the victims’ personal items including car keys, eye glasses, shoes, and 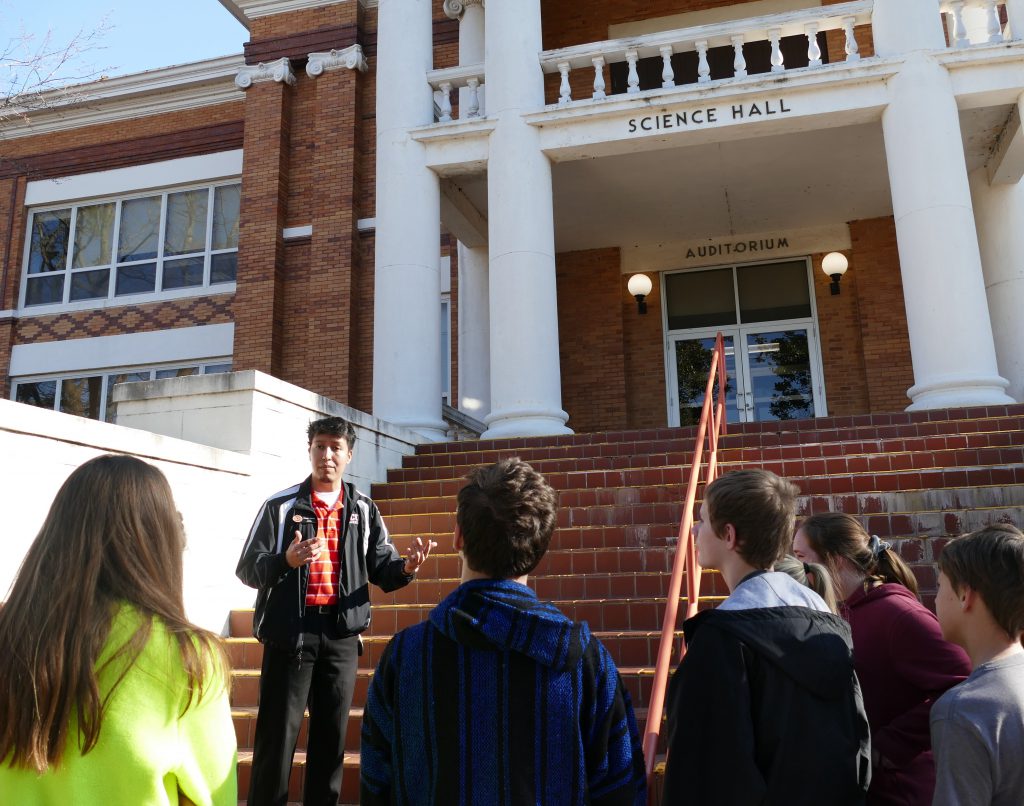 Thirteen GEAR UP students from Pittsburg Public School recently traveled to Ada to tour East Central University(ECU). The seventh and eighth grade students were met by Admission Recruiter Claudio Harvey who escorted them to the Estep Room inside the Bill S. Cole University Center. After a brief overview of ECU and student life, Harvey led the students on a tour of the campus. Students began the tour in the University Center which houses the intramural gym, workout center, swimming pool, and cinema as well as a small café and study area. Harvey informed the students that ECU provides a variety