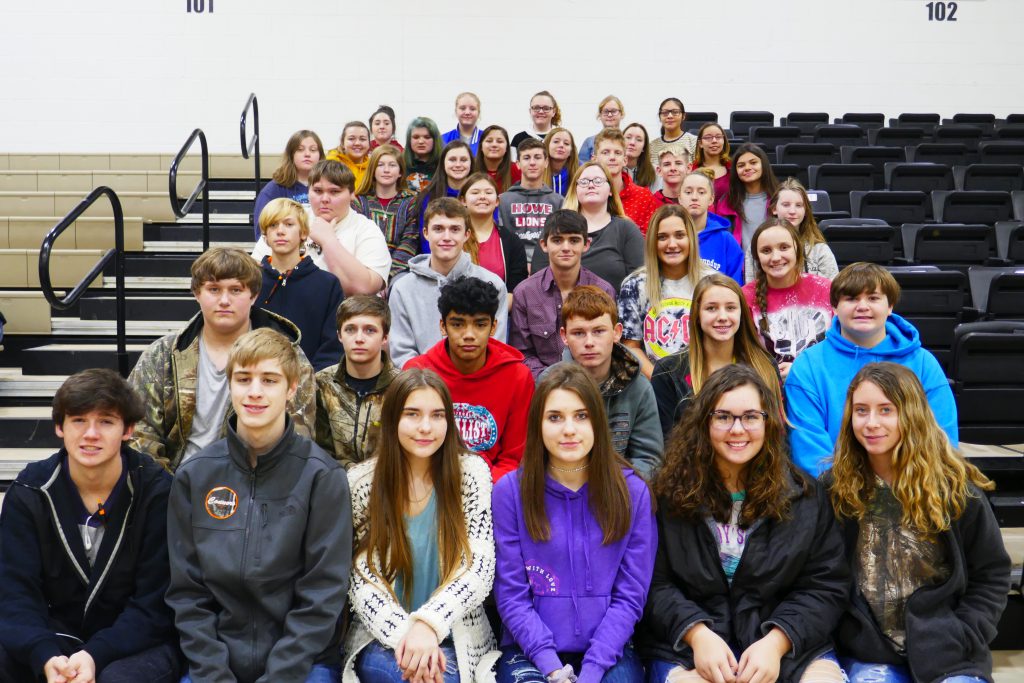 Howe eighth and ninth grade GEAR UP students recently toured CSC (Connors State College) in Warner, Oklahoma. The tour began in the Fine Arts Building. Students met with CSC Assistant Director of Recruitment Chandler Young as she gave a brief overview of what to expect during a student’s college experience. The students gained valuable information about applying for admission, financial aid, ACT scores, scholarships, and programs available on campus. Young led the students through the halls of the Education and Classroom Buildings which host a variety of courses. The students then visited the Melvin Self Fieldhouse that houses the student 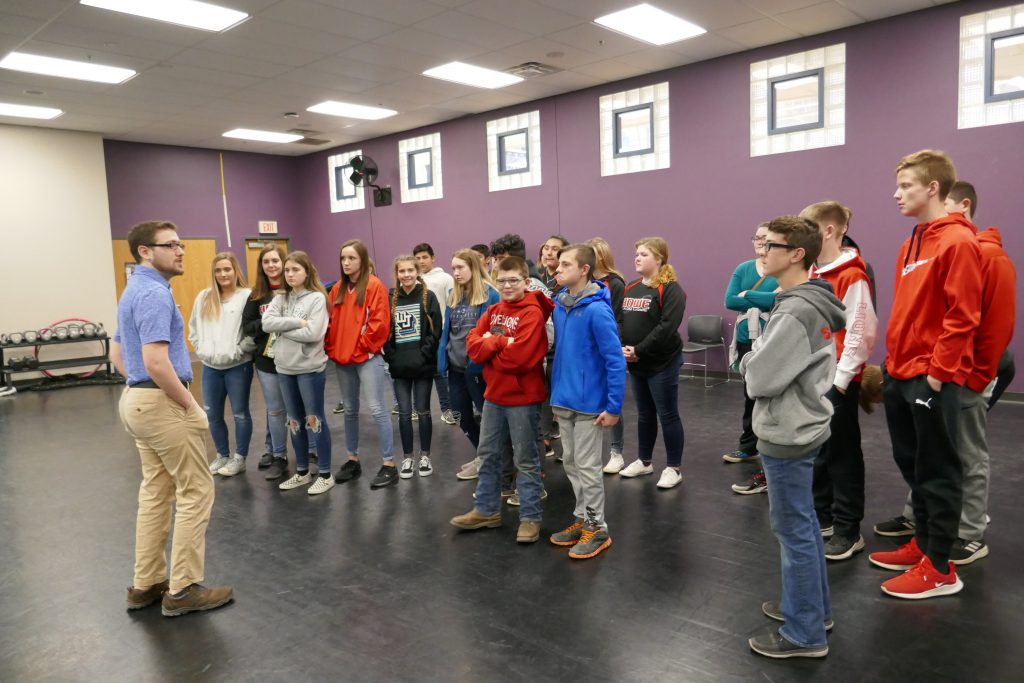 Howe seventh and eighth-grade GEAR UP students recently traveled to Tulsa to tour the southeast campus of TCC (Tulsa Community College). Students were greeted by Admissions Counselor William Baldwin and Student Recruiter Lucia McFarland. They talked to the students about TCC and the admission process. They discussed how there are over 100 majors for students to choose from at TCC. The tour started in Building 8 that houses programs for science, mathematics, health science, and biotechnology. Students viewed the Nursing Department and saw a hospital setup equipped with robotic mannequins that can perform real-life scenarios for students to practice what 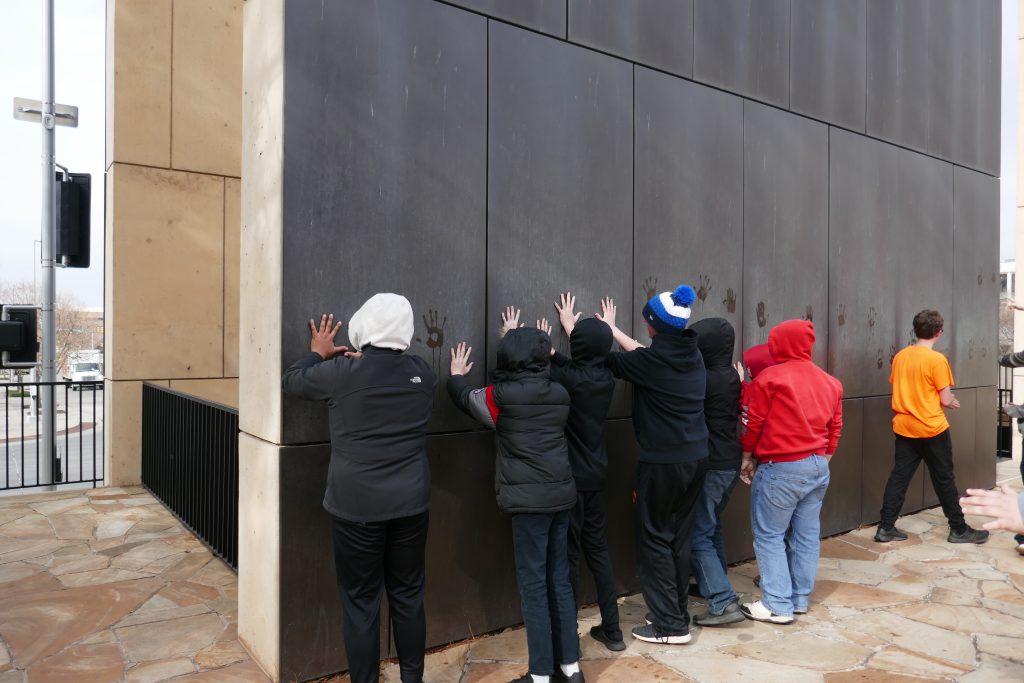 Sixty Howe seventh and eighth grade GEAR UP students recently visited the Oklahoma City National Memorial & Museum. The Museum and memorial were established to remember and honor those who were killed, those who survived, and those who were affected by the bombing of the Alfred P. Murrah Federal Building on April 19, 1995. The Alfred P. Murrah Federal Building was home to 17 federal agencies including the Department of Agriculture, Social Security Administration, and Bureau of Alcohol, Tobacco and Firearms. It also housed the America’s Kids Day Care. More than 450 people worked in the building, and numerous civilians 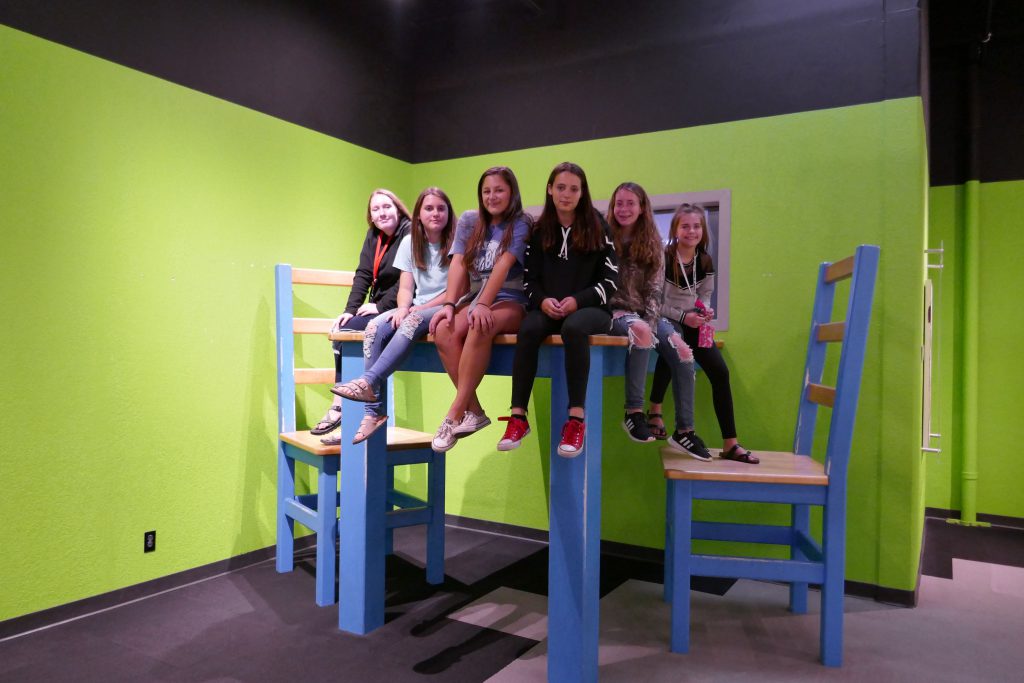 Howe 7th and 8th grade GEAR UP students recently visited Science Museum Oklahoma. The two-story museum consists of a wide-array of hands-on activities that allows students to have fun in an engaging way. Students roamed, ran, and played while learning about various science principles. The museum, as well as the name, has evolved since its creation in 1958. The mission of Science Museum Oklahoma (formerly known as the Omniplex Science Museum) is to enrich people’s lives by revealing the wonder and relevance of science. Science Museum Oklahoma is enjoyed by children and students of all ages. The students experienced the